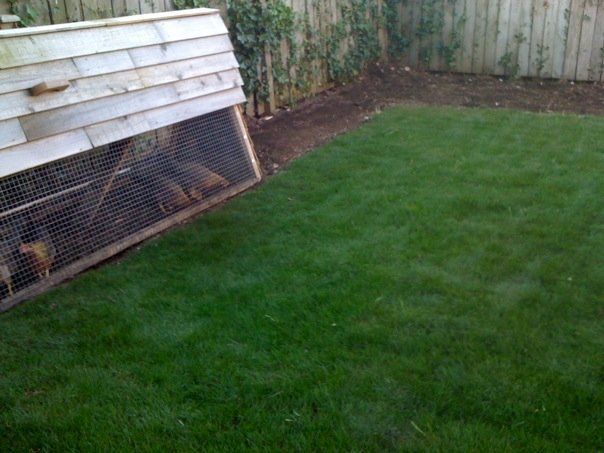 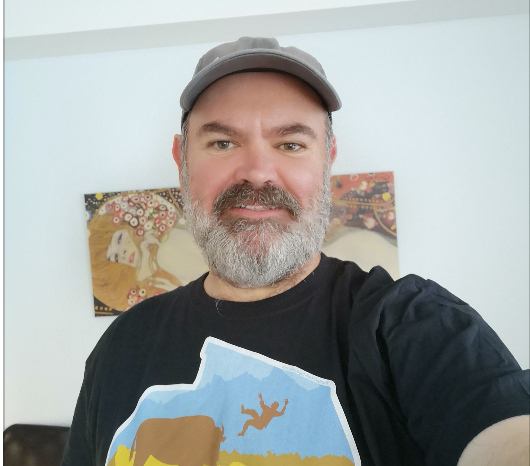 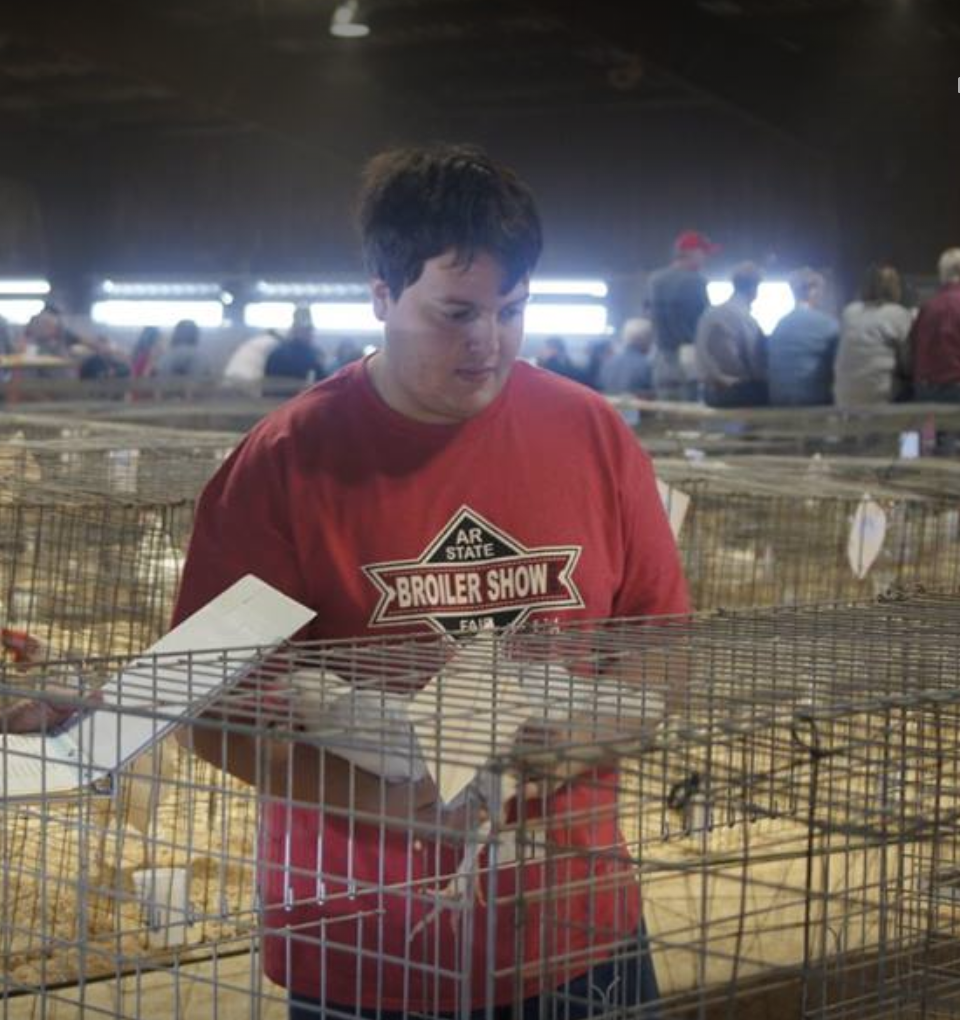 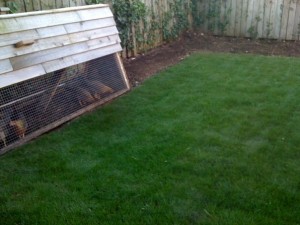 Hobby Poultry Journal was started to address more intricate topics about poultry keeping.  With the boom in backyard chickens across not only America but the world, more people are looking for better resources for caring for their flock.

As an offshoot from the previous DIYSeattle, Hobby Poultry concentrates more on poultry and less on pumpkin spice recipes for baking.  Unless of course it somehow relates to your backyard chickens.

My family had chickens growing up to provide fresh eggs, and as curiosities, we had a variety of other fowl.  My dad worked on the family egg farm in the 1950’s.  There’s still a remaining concrete slab from one of the original layer houses that now holds a workshop.  As it worked out I believe I would have still bought that box of retired layer hens for $3 dollars each.

We had bought a new house in the northern part of Seattle.  Maple Leaf is a pretty quiet neighborhood for the most part.  Lots of well cared for lawns and gardens.  As it turns out the house we bought was a foreclosure due to the market conditions.  There was a one-inch stack of notices from the city taped to the door demanding that the grass must be cut.  Among the knee-high bamboo, English ivy, and weeds were hundreds of spiders.  Maybe millions if you ask the Mrs.  She doesn’t like spiders and I can’t reiterate that enough.

I cut the grass back the best I could but the spider hordes remained.  Somewhere they slept, probably.  By day though they wandered around the yard.  They crept into the windows and sills.  Something had to happen.  I knew what would exile the spiders, but at the time I didn’t know that they were legal to have.

I searched Craigslist and found some chickens that were cheap.  The ad clearly told the reason why they were being sold.  Non-layers, the ad said.  The hens were supposedly 4 or 5 years old but they were friendly for the most part.  I opened the $15 dollar box of retired hens and clipped their right wings, one by one.  I released them into the spider infested yard and let them do their chores.

In short order, the spiders were gone and much of the dirt had been turned and scratched.  Weed seeds disappeared and slowly the yard came back into control.  I later found out that we could legally keep chickens and we continued to have some kind of chicken nonstop for the next 5 years.