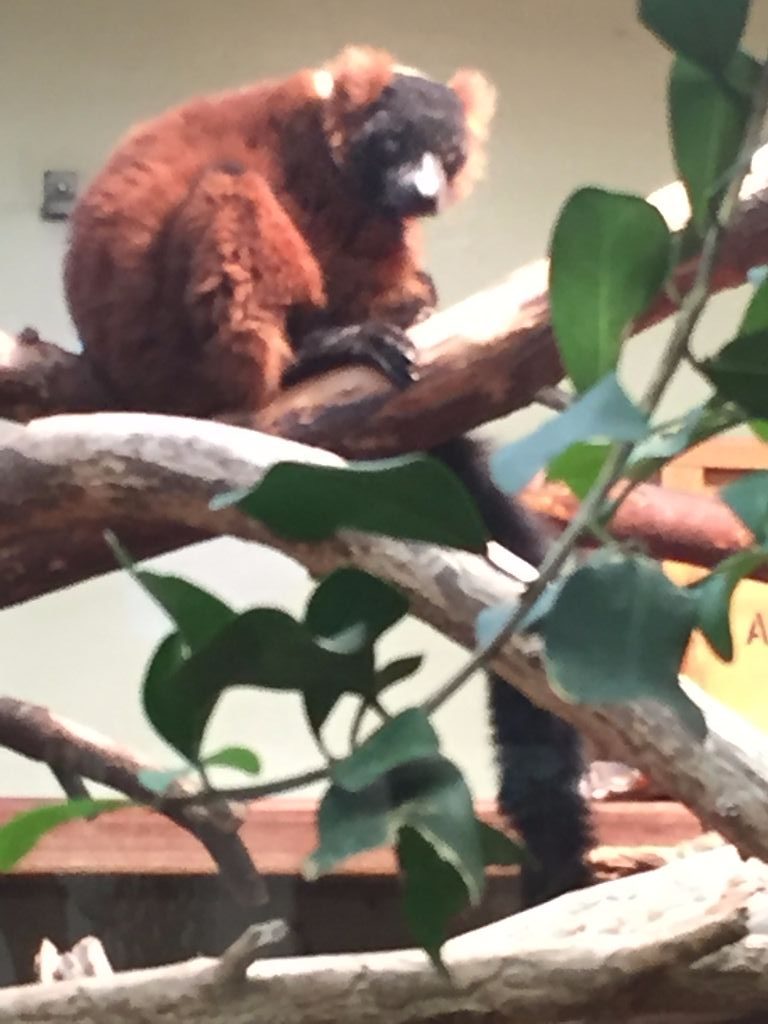 Therapy Chickens for Mascha the Lemur 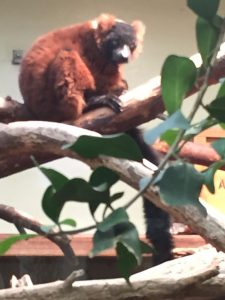 Mascha, a lemur in the Stuttgart Wilhelma zoo had become lethargic in 2012 after the loss of her partner. The pair did not have any offspring unfortunately.  The zoo made an attempt to associate Mascha with monkeys but the attempt failed.  She quit eating and became depressed.  Her health and future seemed gloomy.

Sometimes drastic measures call for drastic actions.  The zoo decided to try to use chickens to befriend Mascha and get her spirits up.  It worked.  Hens made a big difference in Mascha’s spirits.

A couple chicken friends kept around in her enclosure makes the 25-year-old monkey happier.  The chickens have access to inside and outside the enclosure just as the monkey does.

It isn’t all that uncommon to have companion animals for other animals, though.  Many zoo and rescue programs utilize them, but how many are chickens is unknown. 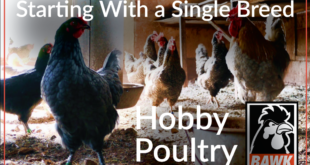 Starting Poultry With a Single Breed 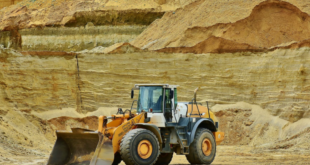 Sand as a Coop Bedding: How to Keep Your Coop Dry and Clean 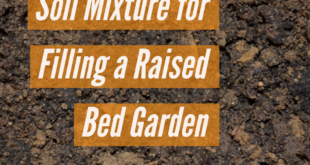